Orcharding on the Front Range is no easy task thanks to Mother Nature. We have a deep appreciation for Fall apple orchard traditions and we are committed to bring you a small reminisce of memories from days gone by and a place to create new ones.

At present, YA YA Orchard sits on 8 acres and is home to 1,000 fruit trees – mostly apple, but some cherry, plum and pear.

In 1896, Percy Goss moved to the farm. He “bachelored it” for four years before he married Jennie, and they began farming on what is now the YA YA Farm & Orchard. In 1934, they gave their son, Jim, the graduation gift of an apple orchard. This orchard always produced amazing apples. 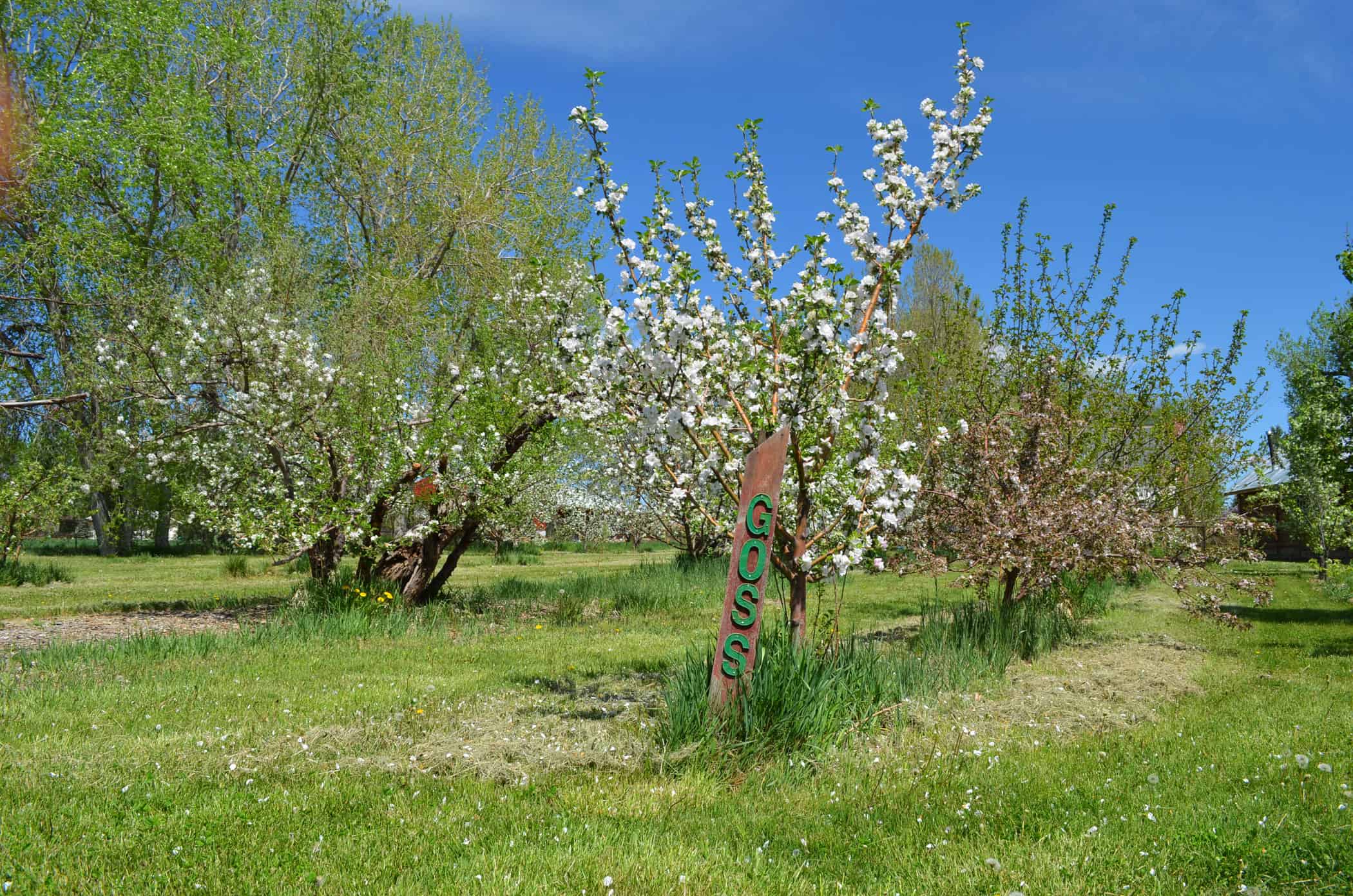 When the Goss family relocated in 1979, the orchard was left and fell into neglect. 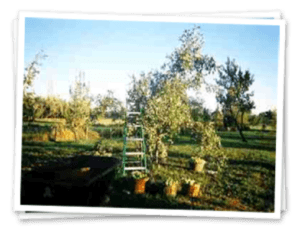 Not only did the Goss family leave their mark with their apple orchard, but also with the Percheron Draft Horses they farmed with. The Gosses raised hay, corn, sugar beets, barley, and maintained a dairy. Jennie’s Road Side Stand, a Farm Stand, supported the family farm for many years;  she sold fresh produce, eggs, cider, soda pop, fresh butter, milk, and anything else she could find or make to sell.

In November 2003, YA YA Farm & Orchard was born. The graduation gift of time past was again to be a gift from Percy and Jennie to all those who spend time here.

Percheron Draft Horses again grace the farm. They are responsible for eating the apples that are picked up off the orchard floor, doing farm work and producing gleeful smiles.

Spring 2004 was the beginning of what we thought would be a 4-year project of pruning and rejuvenating the orchard. The original orchard, the South Orchard, is made up of Old World (heirloom) apples, particularly the McIntosh.  In 2006, the North Orchard (formerly a cherry orchard) was planted with newer apple tree varieties. It was also in 2006 that YA YA Farm & Orchard opened as a U-Pick-It orchard. Spring 2009, major orchard expansion began as the hay field began its transition to apple orchard. This expansion has been completed at last – Spring 2011! 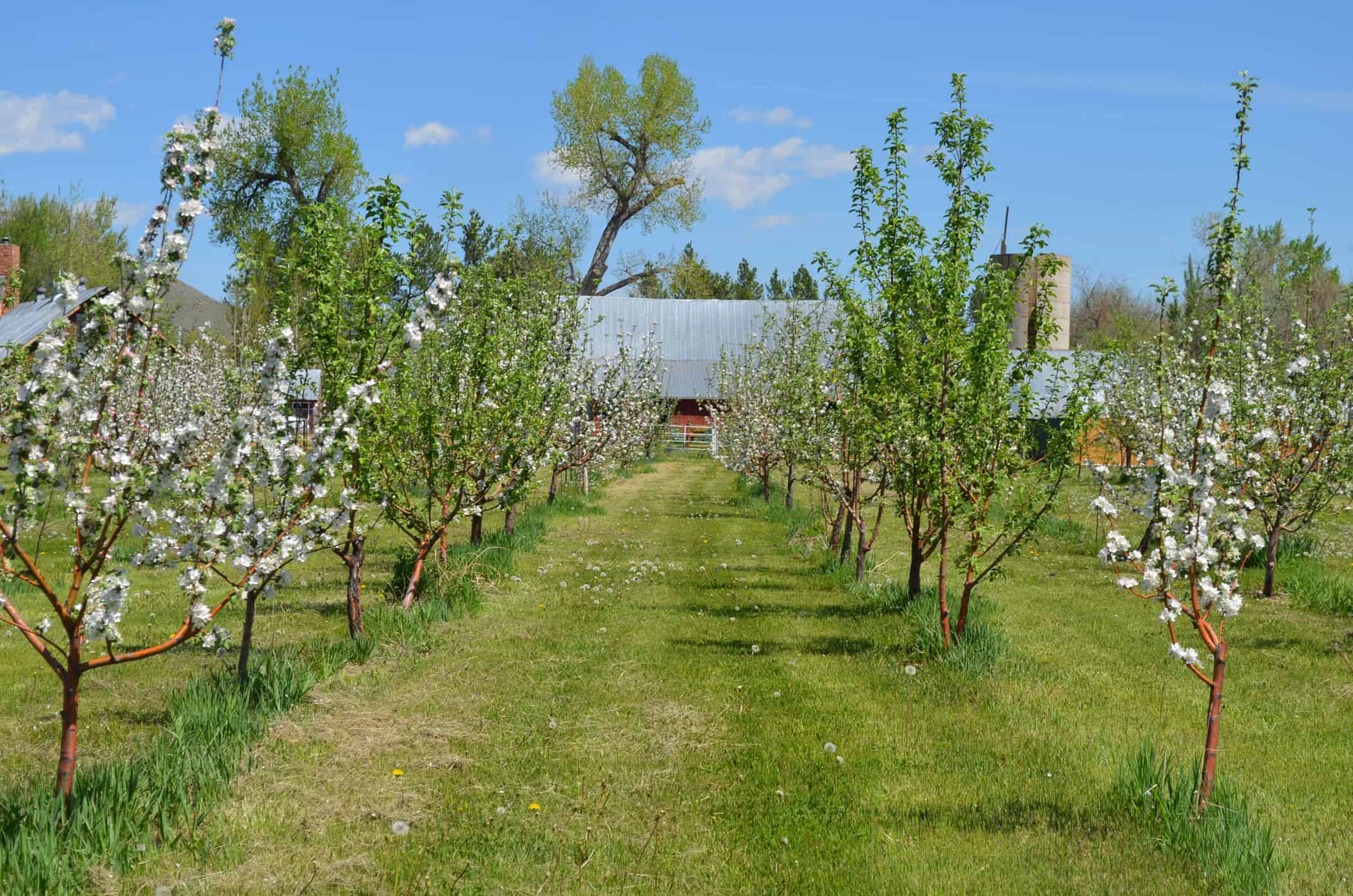 Fall Winter 2014 was devastating to Colorado fruit trees. Record temperatures in October followed by a record freeze in early November killed nearly half of all Colorado fruit trees, including the late apple trees at YA YA.  Spring of 2016 orchards were replanted adding several plums and a vineyard.

In 2017 wine grapes will be added along with a selection of heirloom cider apples. Looking forward once again to a fully planted and healthy orchard. 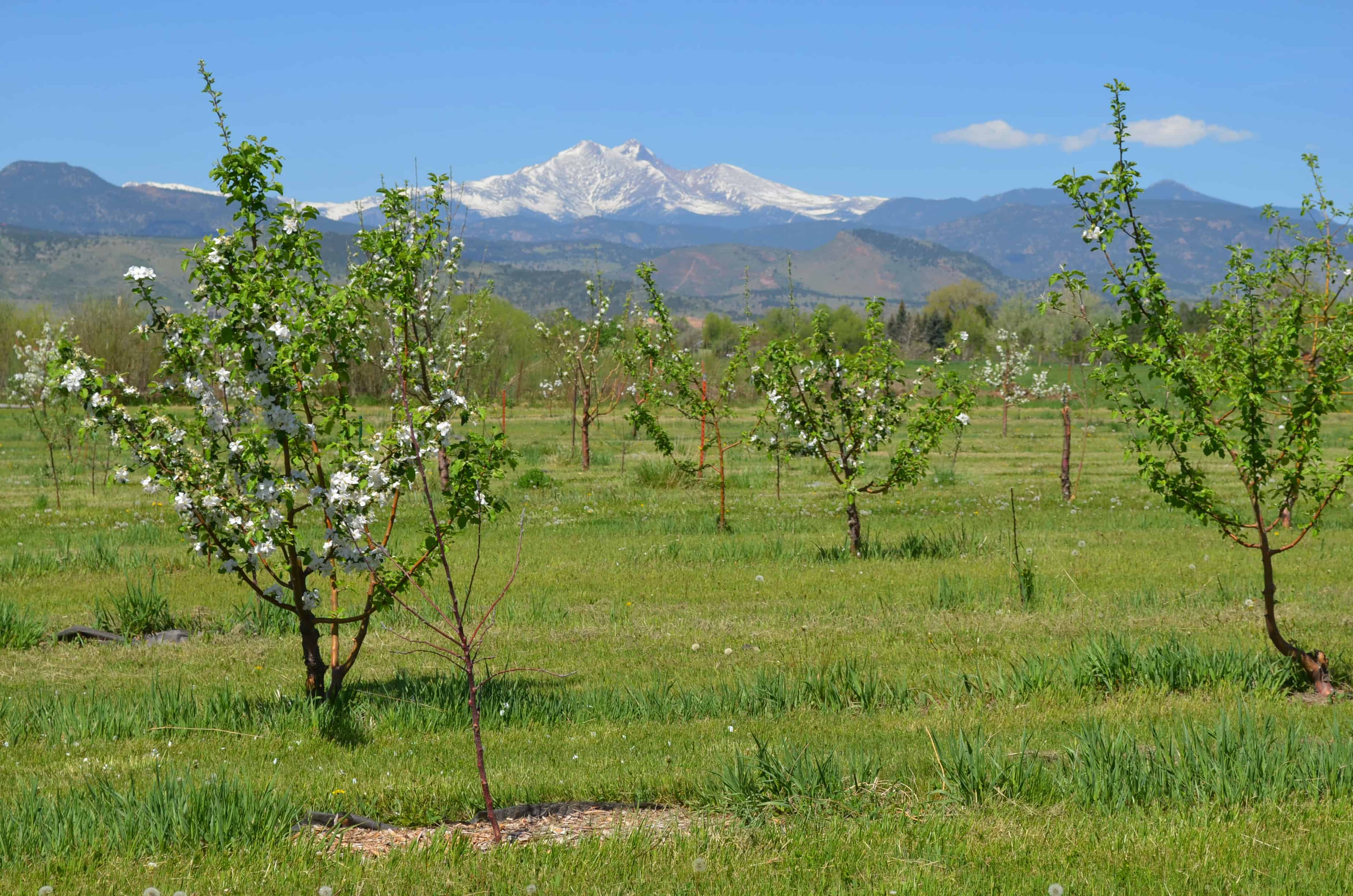 ** In September and October weekends change 9:00